Saint Patrick's name is well-known throughout the western world, but his legacy is often overshadowed by the many traditions associated with the holiday bearing his name.

We as a family have Irish roots on both sides, so we have shamrock shakes, wear green and try to eat something "Irish" on March 17th of each year. 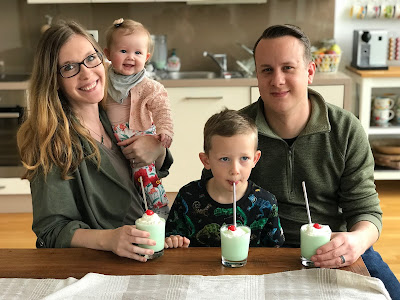 However, on closer inspection, there is much more to the man behind the "green".

Saint Patrick was born into a Christian family, however he was not a believer himself.  When he was 16 years old, he was kidnapped by Irish pirates, and taken to Ireland as a slave.  He worked as a shepherd for 6 years, during which time he prayed, and encountered God, eventually giving his life to Him.  As Saint Patrick recalls the story, in a vision God told him to escape, and that his ship was waiting for him.  He ran away, and managed to get to a dock, where he was granted voyage on a ship.  He made his way back home, where he began studies to be a priest.

He had a vision, which prompted him to return to Ireland - to the same people who had kidnapped him years ago - and share the Gospel of Christ with them.  And he obeyed.

And so, he became a missionary to the people who enslaved him.  He refused payments for baptisms.  He reached the wealthy as well as the poor.  He refused gifts from kings, so that he could not be persuaded by man.  He was beaten and put in chains for his beliefs. Legend has it, that he used a three-leafed clover to explain the Trinity to the Irish.

What an amazing testimony of God's redemptive love!

So today, let us meditate on the words of the prayer attributed to Saint Patrick.  May Christ be seen in all that we do and say.  May Christ be seen in how we treat others.  There is no testimony in treating kind people kindly in return.  The real power is in reaching out in love to those who we don't understand, don't agree with, and those who even hurt us. Let us remember to ACTIVELY love those who hate us, or stand in stark contrast with us. 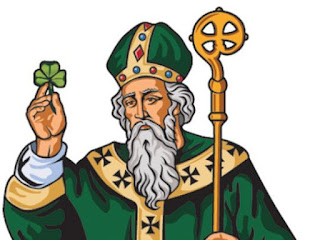 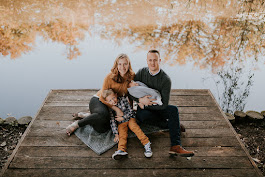